Phil is the original founder of Capital Landscaping, he started his career in Landscaping at Des Moines Seed and Nursery when he was in high school.  After 8 years in the army and several years working in the corporate settings he went back to his first love of landscaping. While stationed in Berlin, Phil met his future wife Katharina. Phil’s hobbies now include brewing his own beer and spending time in nature. 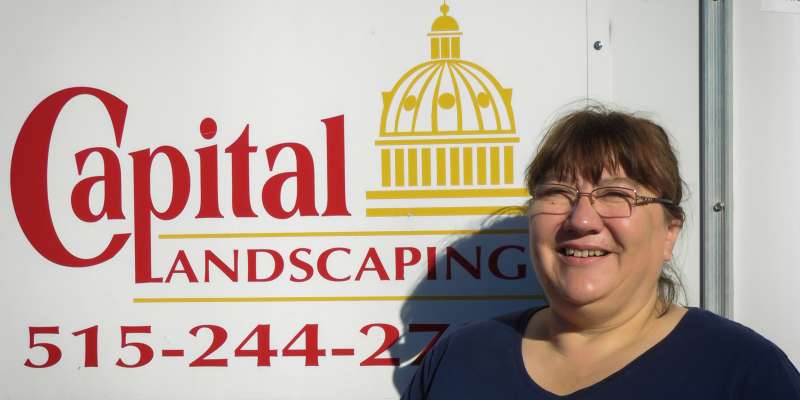 Katharina grew up in Berlin, and moved to the United States in 1987 after meeting Phil while he was stationed there with the U.S. Army. She has been involved in the office of the company from the start. Katharina takes care of billing, calls to the office, employment applications, and number of other office functions. She loves animals and has 6 cats counting Zero and Bones, the office cats. 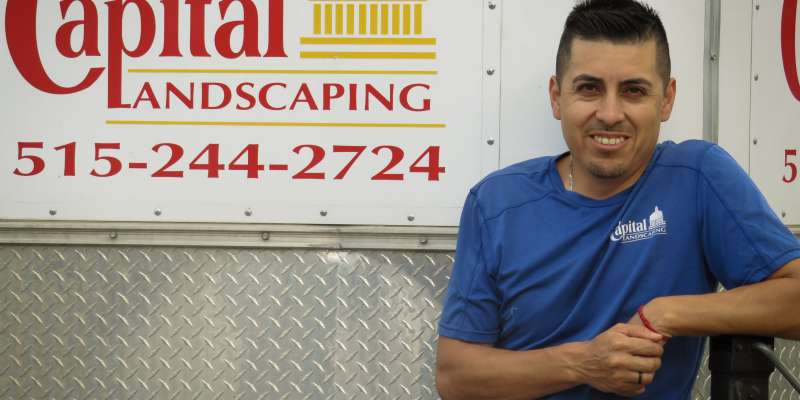 Rene has been with Capital since 2007. He handles all construction services ranging from concrete to pergolas, decks, and fireplaces. He is married with 4 kids and in his free time enjoys salsa dancing. 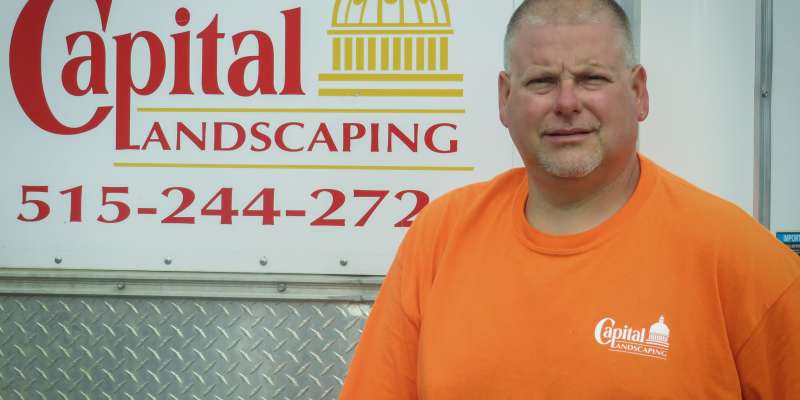 Mike Weis has been with Capital Landscaping since 2012. Mike started out as fertilizer applicator and had taken on the additional role of Turf Manager. He has transitioned into leading the sales for our turf division and taking care of customer relations. 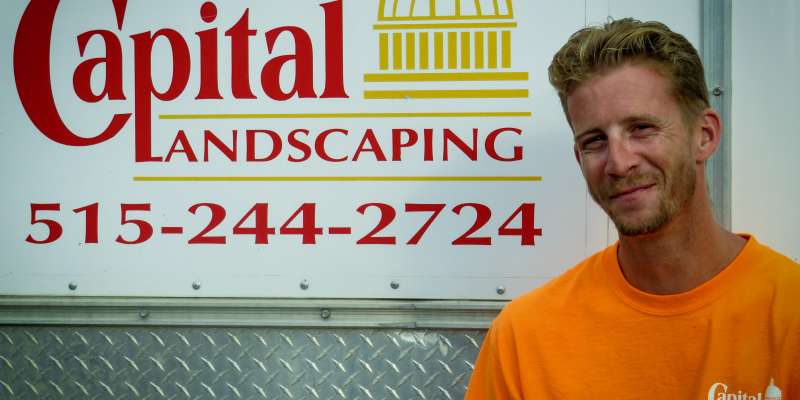 Zak has been a member of the Capital team since the Spring of 2018. Zak manages our mow crews to ensure safety and makes sure jobs get done in a timely fashion. Outside of work, Zak enjoys fishing, watching sports, and most of all spending time with his 3 daughters. 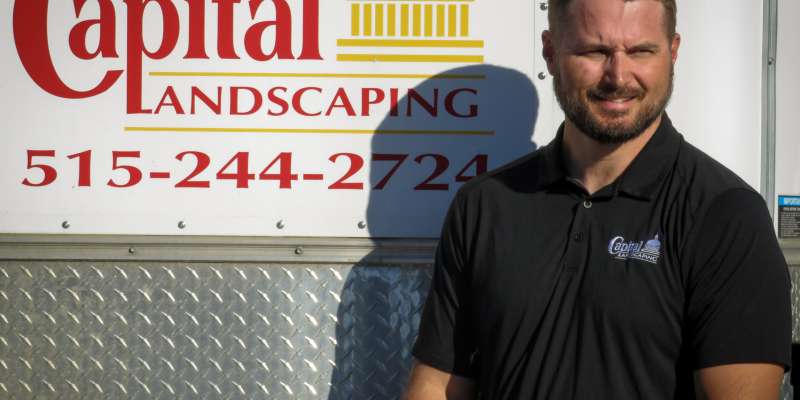 Aaron has been a member of the Capital team since early 2020 with over 15 years of landscaping experience under his belt. He is a dedicated husband and father to 1 daughter. He enjoys spending his free time outdoors and landscape painting. 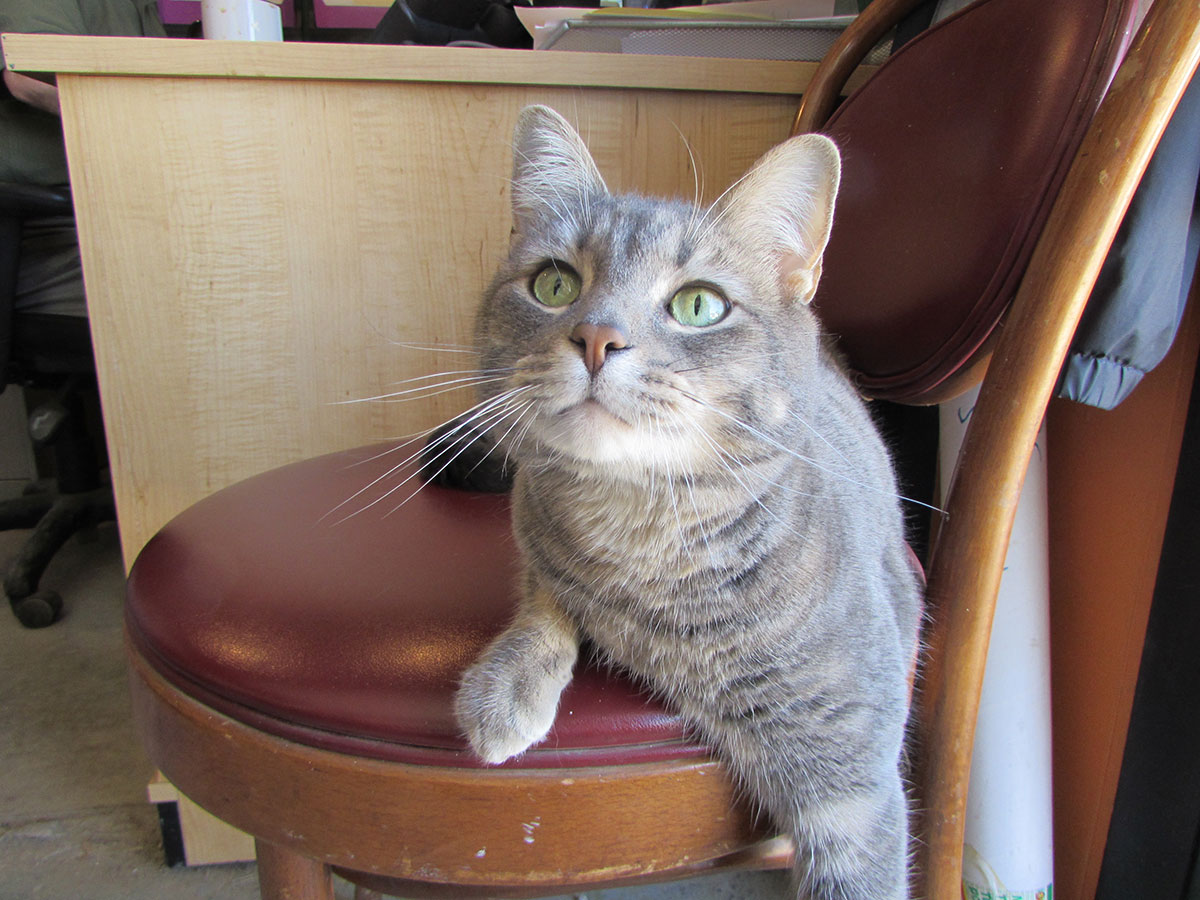 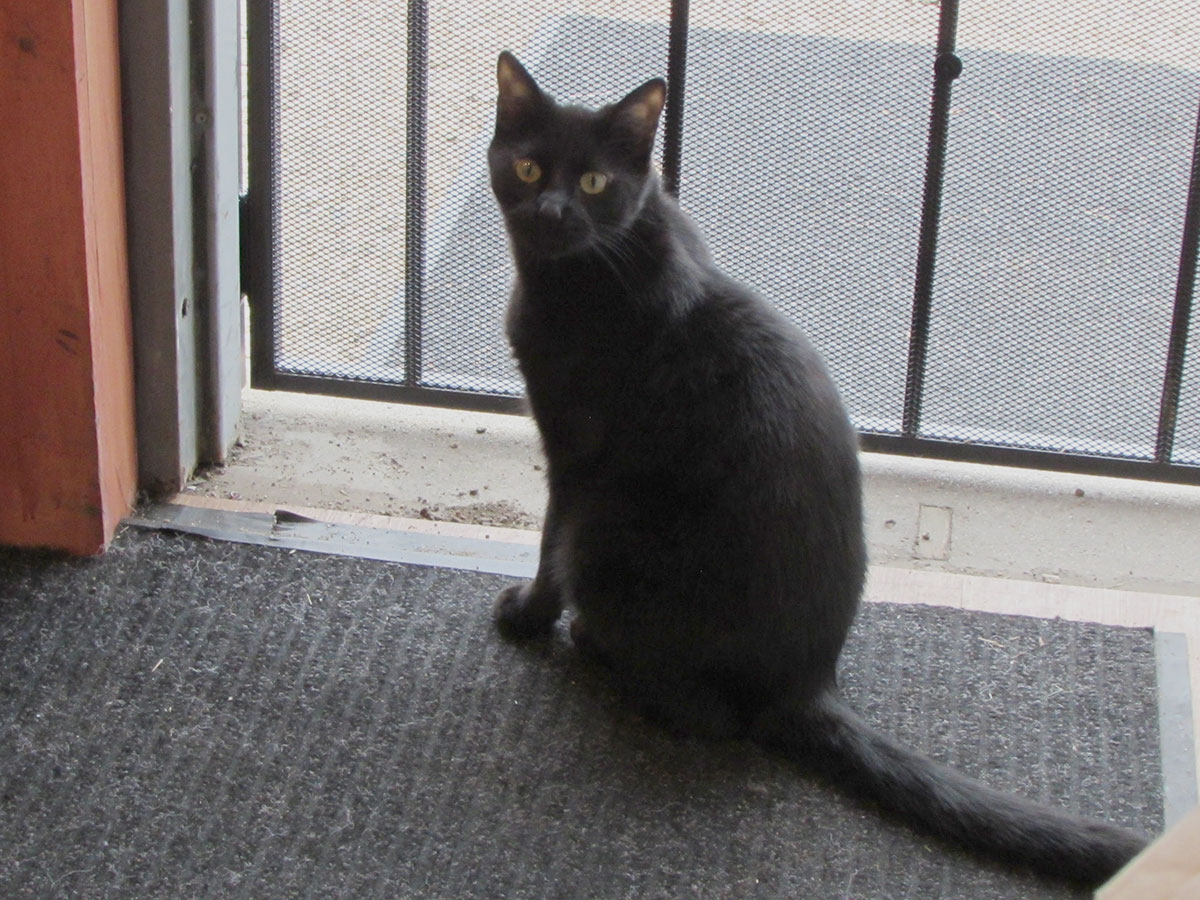 Zero and Bones – the Shop Cats

Zero showed up at the shop in 2015. After checking in with the animal shelter and getting him checked out, he’s been living at the office ever since. He enjoys chasing the occasional mouse, smelling flowers, and lounging around the office in his favorite places.